what computer system requirements are needed to use the cd

Do you have the same question? Follow this Question

Answer this question   Report it

The reference waveforms are viewed as a PDF file. Chances are you already have Adobe Reader or similar software installed on your computer. The actual requirements are very basic, almost any computer will be able run it.

Here are the specs for running Adobe Reader DC, which is the most common PDF reader software. If you have a computer running an older operating system that Windows 7 or Mac OS 10, the specs will be similar but it would use an older version of Adobe (or whatever PDF reader you are using) 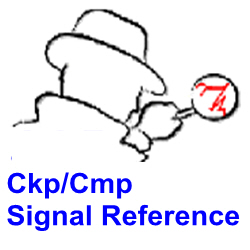